You have got 60-80 thousand written words on art? Why not try print them in the academic book series ArtsFutureBook? I should hope it is open to all. 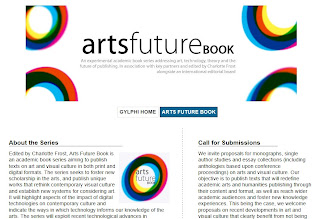 We invite proposals for monographs, single author studies and essay collections (including anthologies based upon conference proceedings) on arts and visual culture. Our objective is to publish texts that will redefine academic arts and humanities publishing through their content and format, as well as reach wider academic audiences and foster new knowledge experiences. This being the case, we welcome proposals on recent developments in art and visual culture that clearly benefit from not being confined to print alone. We favour the exploration of art’s relationship with technology as well as works that pioneer new theories or critical systems. Text length and final formats (in addition to the printed book) will vary according to the type of publication, with the average being 60,000–80,000 words.

This is a special post, dedicated to colours, kids and parents concerned with safe toys, safe crayons and white walls. Art educators in schools and museums may sneak a peek. 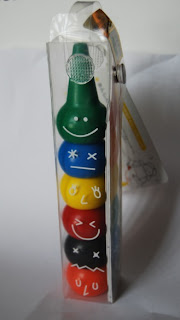 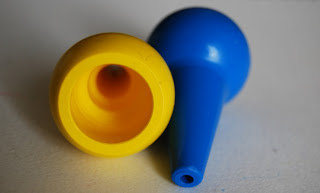 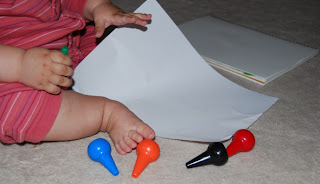 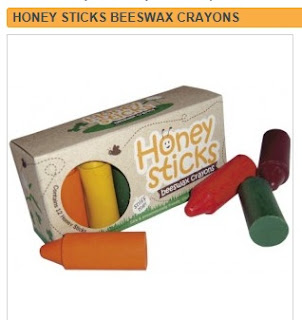 They do not break.

They can be chewed on.

The colours are easily removed from your walls. 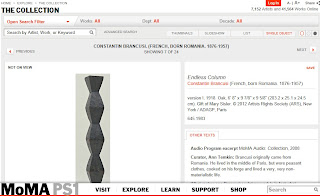 Read to them about another of Brancusi's sculptures bearing the same title, Endless Column, in the MoMA collection in New York.


Kids know that art is not just about drawing trees and flowers. 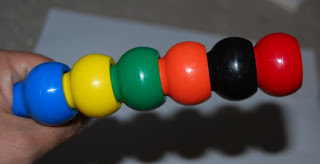 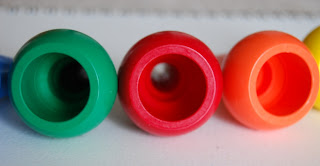 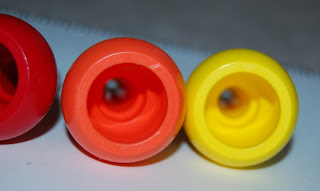 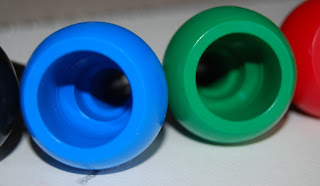 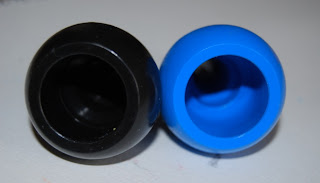 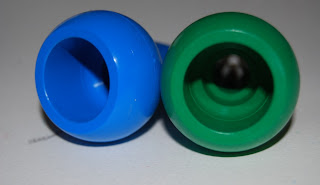 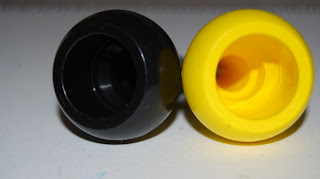 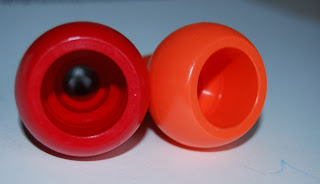 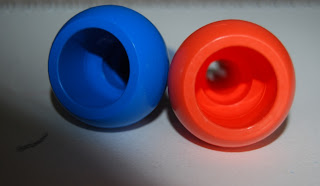 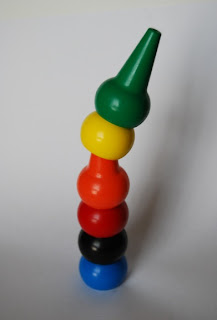 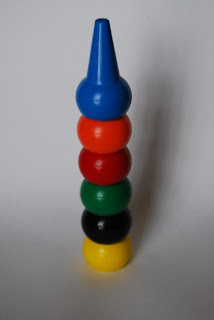 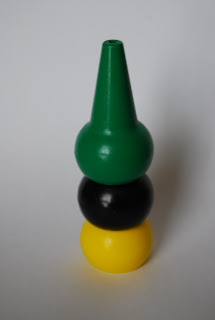 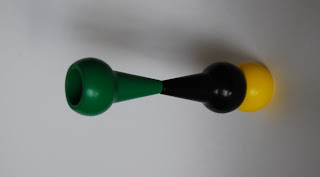 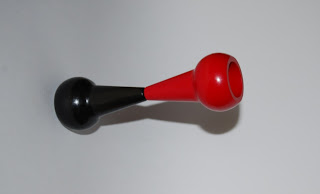 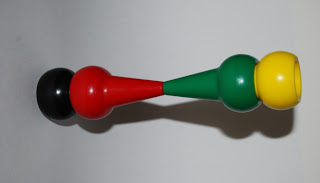 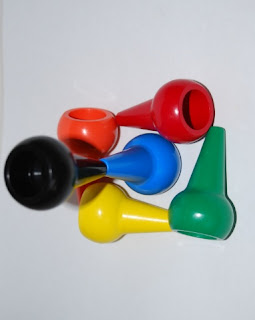 These coloured tops are so so much fun.
Posted by TheBosaBosaReview No comments: Links to this post

Did you spot the photographic contribution of the most talented, one-and-only, The Other Martin Tenbones , in the Access section? 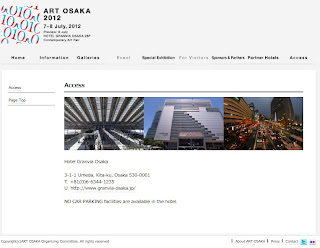 Or our text in the Information section? 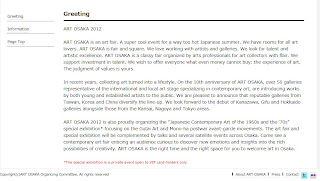 More to come here and there. 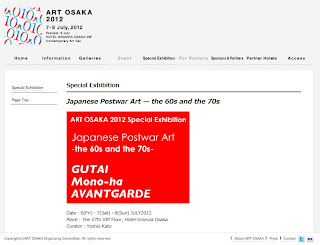 So freakin' proud !
Posted by TheBosaBosaReview No comments: Links to this post

Pin it ! The Best Museum in the World - touch and feel (the enamel)


Whoaaahhh... When we created The Coolest Museum in Japan video, we did not know that The Otsuka Museum of Art of fakes has already been nominated for The Best Museum in the World title.

Introduction.
The treachery of images. This is a pipe. This is not a pipe. 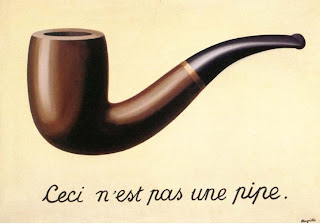 Rene Magritte, The Treachery of Images.This is not a pipe (1929)
Question. (Art Historians and 3 others like this)

(Supposing that the answer was no, this is not a pipe) Does an image of an object satisfy emotionally? Hmmm...

Magritte knits verbal signs and plastic elements together, but without referring them to a prior isotopism. He skirts the base of affirmative discourse on which resemblance calmly reposes, and he brings pure similitudes and nonaffirmative verbal statements into play within the instability of a disoriented volume and an unmapped space. A process whose formulation is in some sense given by Ceci n’est pas une pipe.

(Michel Foucault, This is Not a Pipe, 1968)
Answer. (Art Historians and 2 others dislike this, Martin cogitates)

We do not know. Yet an image of an image might. Or might not. Disclose, enclose the meaning of the world that is ready-at-hand. Reveal, shut down the truth of the artwork. The relations in which Dasein, or human beings of global communities whose culture has changed, exists.

This is not a pipe. This is a museum of fakes. The biggest museum in Japan. No canvases. No guards. No thefts. No iconoclasm. No crates. No condition-check. No restauration. (No emotion or butterflies stirred by the exciting view of thick layers of old paint dried on canvas either.) A real museum of fakes. Open to enamel-lovers only.


The Best Museum in the World: The Otsuka Museum of Art , Japan
EVERYTHING IN ONE PLACE.
video uploaded by nordanstad on 8 Jan 2011 here
Even Google Art Project cannot do much here !
Posted by TheBosaBosaReview No comments: Links to this post